The Four Best Cities in America for Events 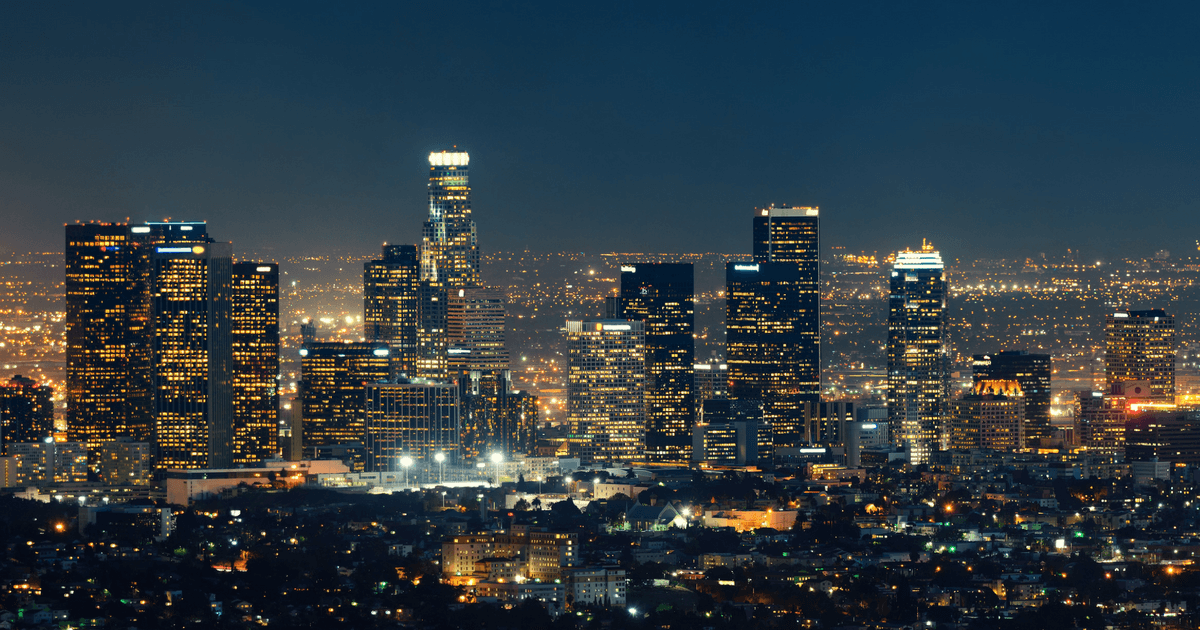 Let’s start with a disclaimer: this list was hard. There are so many cities that cater to so many different types of events that saying, “These are the best cities in America for events,” is close to impossible.

Thankfully, we like flirting with the impossible here at LA Photo Party. We worked hard to put together this list of the best cities in America for events. Some are obvious, some aren’t, and some of our honorable mention cities may be downright surprising.

Whatever type of event planner you are, whatever type of party services you offer, you’re sure to find a city that caters to your niche. So, let’s get into it! 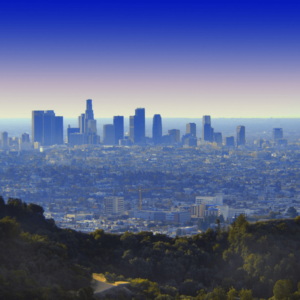 We couldn’t talk about the best cities in America for events without mentioning where it all began for LA Photo Party. The City of Angels. Not only are we located in LA, but we take a lot of pride in the variety of events the city offers. From film industry parties and screenings, all the way to black tie cultural events – and everything in between – our city has you covered.

Besides the sheer diversity of the event planning and design industry, there is certainly something to be said for how much event professionals can make in LA. The standard fee is between 15% and 20% of the entire event’s budget. With luxury events routinely inching into five and six-figure budgets, that’s a nice chunk of change planners can take home.

Finally, LA tops our list of the best cities in America for events because of the sheer star power that might stumble into any party. Some of this is due to the luxury venues, but the vast majority is because Los Angeles is the entertainment capital of the world. It isn’t just our home. It’s home to more celebrities than you can count. 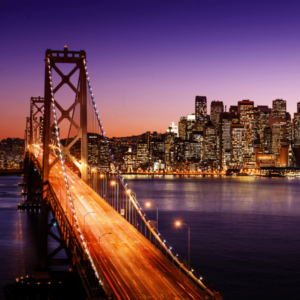 Coming in at number two on the list of the best cities in America for events is our cousin to the north, San Francisco. Home to some of the priciest real estate in the country, not to mention more tech startups than you can shake a stick at, San Francisco is a great place for event planners and creative professionals alike.

In fact, when it comes to corporate branding, there aren’t many better locations than San Francisco. With corporate giants like Google, Cisco, Wells Fargo, Uber, Kaiser Permanente, Gap, Salesforce, Williams-Sonoma, and more keeping major offices there – corporate branding is a major force in the city’s event scene. 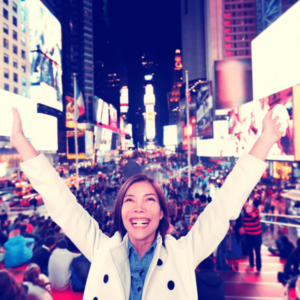 Number three on our list of the best cities in America for events is none other than the Big Apple. Is it any surprise we included New York, New York on this list? Nope, especially considering that NYC is our second home. We couldn’t be prouder to have a strong presence throughout Manhattan.

In addition to being a good location for event planners, NYC is a great city to start a photo booth business. While New York might not seem like the smartest place to start a business, it’s actually better than most. Due to both the diversity of events (did someone say millionaire murder mystery mixer?) and the opportunities for some truly stunning fees (high-end event planners can charge as much as $250,000 per event), New York City is an event planner’s dream.

It’s worth stopping here and noting that the competition in New York is fierce. Not only are you competing with other event planners in the city, but you’ll be facing international competition as well. Many corporations employ a host of PR and event staff who make the call on who gets hired, so you better start networking hard. Our best professional advice? Find a niche, stick to it, and watch your business flourish. 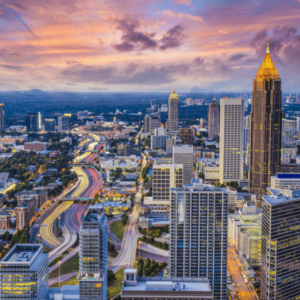 Rounding out our list of the best cities in America for events is Atlanta. Known by some as ATL, by others as the Hollywood of the South, and still by others as Hot ‘Lanta – there is no doubt Atlanta is hot for events.

Known for its booming hospitality industry, Atlanta is a natural choice for event planners. Not only are there a ton of venues looking for in-house planners, but the film industry, music industry, and others are mainstays of the party scene. Plus, Delta Airlines has its world headquarters in Atlanta and, bucking the trend for airlines, has been known to throw some immersive events, including their annual Block Party.

Now that we’ve explored the top four best cities in America for events, it’s time to look at some bonuses and honorable mentions. Topping our list of bonus cities? New Haven, Connecticut.

Bonus city number two is Orlando, Florida, known by many as the home of Disney World and…that’s it. But did you know that Orlando has the second largest number of hotel rooms in the country? How about its unofficial title as one of the most popular conference cities in the county? Yep, Orlando is a great spot for corporate event planners to work.

The key here is corporate. While LA and NYC will let you flex your creative muscles a bit more, Orlando is all about the tried and true. Learn how to organize, plan, and manage a successful trade show and you’ll be the toast of Orlando in no time.

Remember when we said it was pretty difficult to put together a list of the best cities in America for events? We weren’t lying! The sheer number of cities catering to different types of parties, conferences, and more makes it a challenge. So, lest we leave the list at four and two bonus cities, here are our honorable mentions:

We’re not going to touch on this much here, but it’s important to remember that event planning, organization, and facilitation isn’t only limited to America. With an international reach, we know this better than most here at LA Photo Party.

And there you have it, the honorable mention best cities in America for events. Want to get in on the action for yourself? Then check out our unique selection of party services to get started! 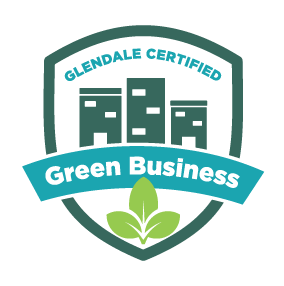